There are a wide variety of casas particulares in Santa Clara to stay while you visit this historical city. The main attraction of the town is its revolutionary past. Colonial streets and the typical Cuban atmosphere welcome you to the 5th largest Cuban city by population. Get to know this town better with Bed and Breakfast in Cuba.

Origin of the city

Santa Clara is the capital of Clara province, located almost at the center of the island. Today is one of the top five of the most populated cities in Cuba, but when it was founded there were only 175 people living there.

The date of foundation is July 15, 1689. Two large families lived in the area and were owners of most of the land. Just 37 people didn’t belong to any of these families. They came from San Juan de los Remedios trying to avoid the constant pirate attacks.

The birth of the city took place at Lomas del Carmen. At this location, there is a monument that commemorates the event and a Tamarind tree as a symbol of that day.

After that, the construction of the city began. Its architecture has the influence of Spaniards. At the center was the main square, the main buildings around, and a church at the center of Plaza Mayor, that was torn down in 1923.

Whoever comes to Santa Clara probably is looking for its revolutionary heritage. Here is where the last battle of the Cuban revolution took place in 1958. Fidel Castro’s troops, led by Ernesto “Che” Guevara and Camilo Cienfuegos -who fought at Yaguajay- defeated Fulgencio Batista’s army.

The battle of Santa Clara just lasted 90 minutes, it was quick and chaotic. By the afternoon of December 31, the guerrilla took the city. Around the town, there are several monuments that commemorate this day.

What to see in Santa Clara

If you are planning to make a stop at the capital of Villa Clara during your trip to Cuba, these are some of the must-see places in Santa Clara:

If you are looking for a place to stay in Santa Clara your next vacations, there are several options to choose from. Stay in a bed and breakfast and share with real Cubans.

In Bed and Breakfast in Cuba, you’ll find the best selection of casas particulars in Santa Clara. Contact us and start planning your trip. 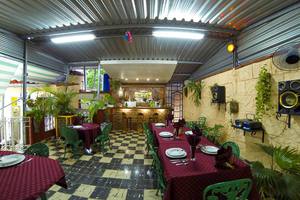 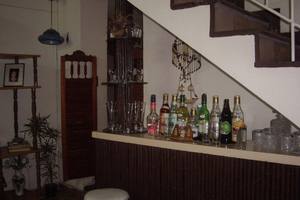 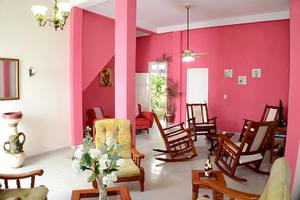 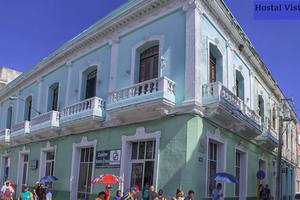 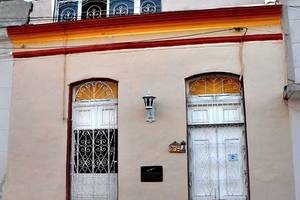 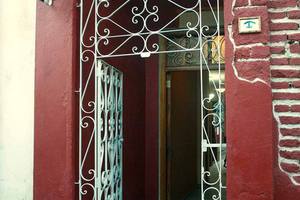 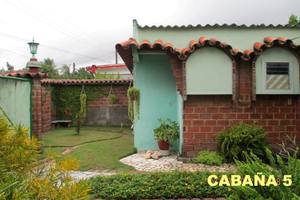 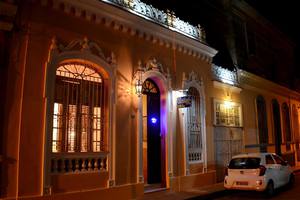 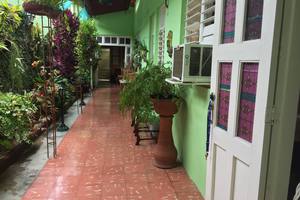 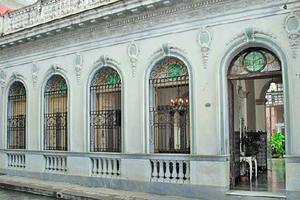 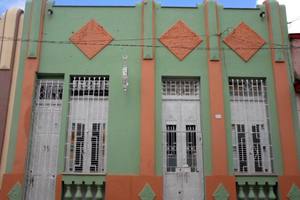 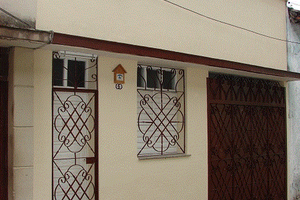 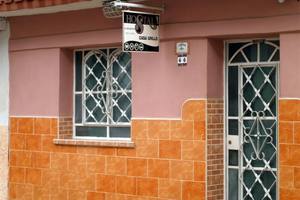 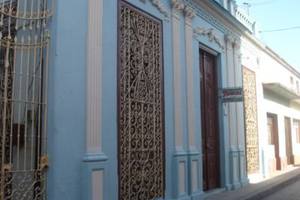 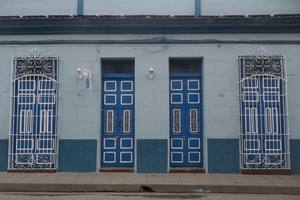 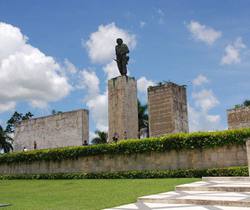 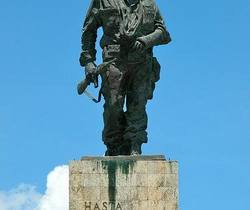 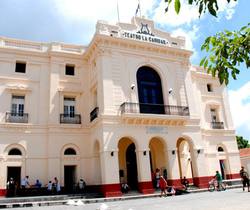 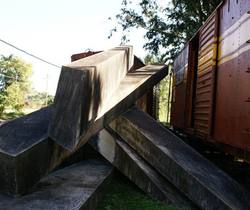